Found a mistake? Create an issue.

After two years of driving my German car it was time to say goodbye. I said to myself: Enough of these sharp lines, I want a car full of emotions, a car full of passion. I wanted a car which I would be happy with, an Italian car.

I started looking at Alfa-Romeo, FIAT and even at Maserati. Finally I chose the FIAT Tipo, because the car fulfilled several features – Italian not-so-large sedan in black color. Car for gangsters, I started to look forward to it. 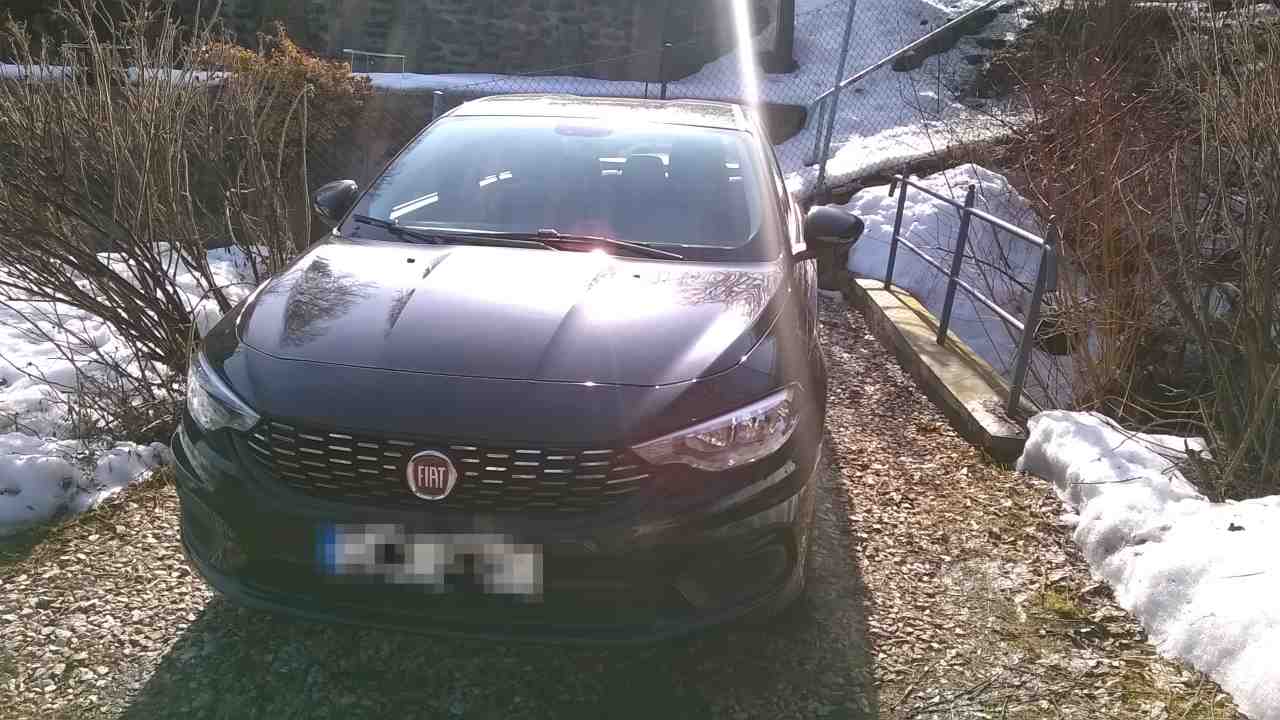 I picked up the car last March. It was a very joyful day for me, finally I had my dream Italian car. My black sedan, friends named it “Al Tipone”. I had no idea how many complications and problems with the car were on the way.

Metallic paint disappeared from the roof of the car

It all started less than half a year after the purchase of the factory-new car. After my return from a business trip, something appeared on the roof of the car - something that looked like a drop of color. I washed the car, and when the paint didn’t go wash off, I touched it with my finger and found it wasn’t a drop of color. Metallic paint disappeared from the roof of the car. I immediately brought the car to the dealer for a complaint and the whole thing started. 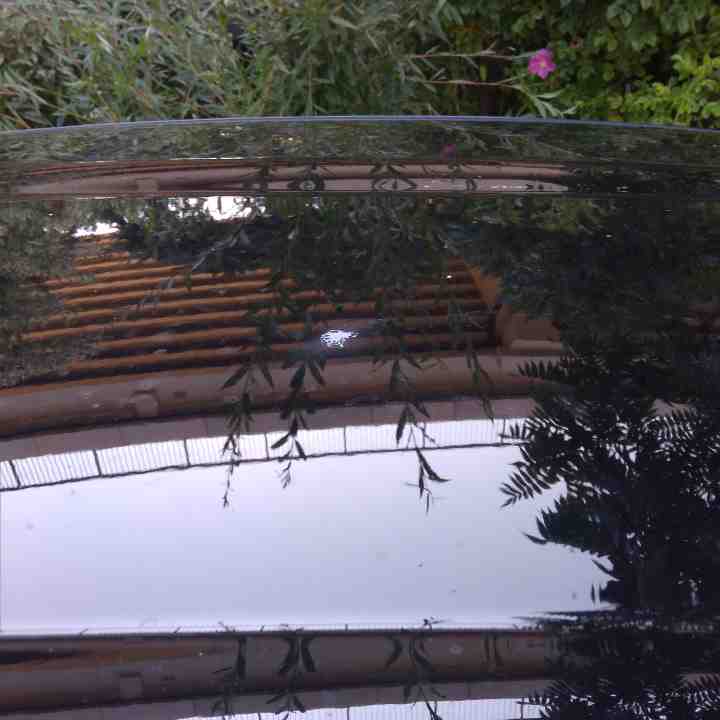 I arrived at the dealer with the words that I want to submit a complaint about the car paint. The technician said he’s never seen anything like this. He invited two more workers, and they began to consult what happened with the car. It took an hour and they did not allow me to submit the complaint through their consultation.

So I contacted the customer care of FCA Group. I explained to them what happened, that I wanted to submit a complaint about the paint, etc. The answer was a mere message that customer care is sorry but does not care about the relationship between the dealer, the service and the customer. So I took the lead myself and tried to submit the complaint over and over and over again.

I finally successfully submitted the first complaint. Everything was completely conflicting, and the complaint was rejected. I sent a complaint to the Česká Obchodní Inspekce, due to suspicion of repeated violations of laws.

About a week later I discovered a strange object under the surface of the painting – dirt, shaving… I still don’t know what it is. Again, I tried to complain and again the submission of the complaint failed for the first time. 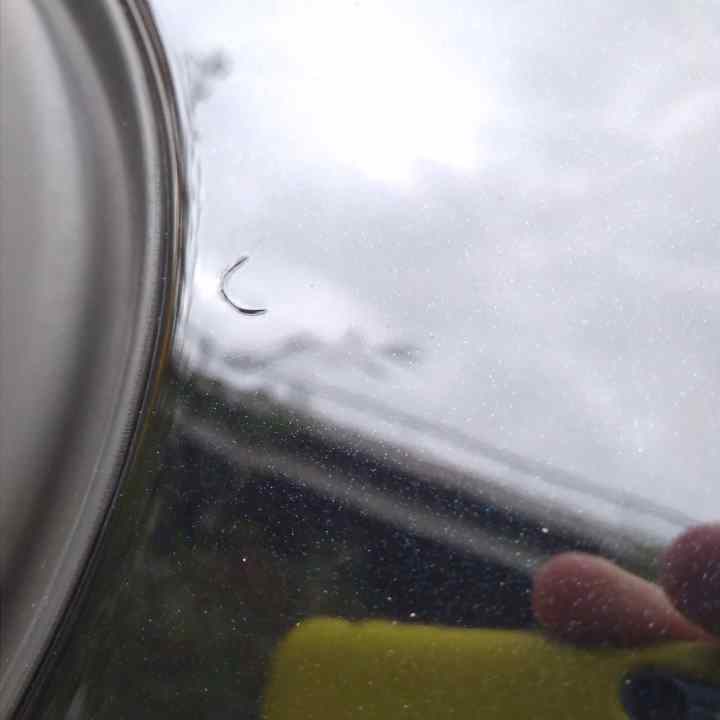 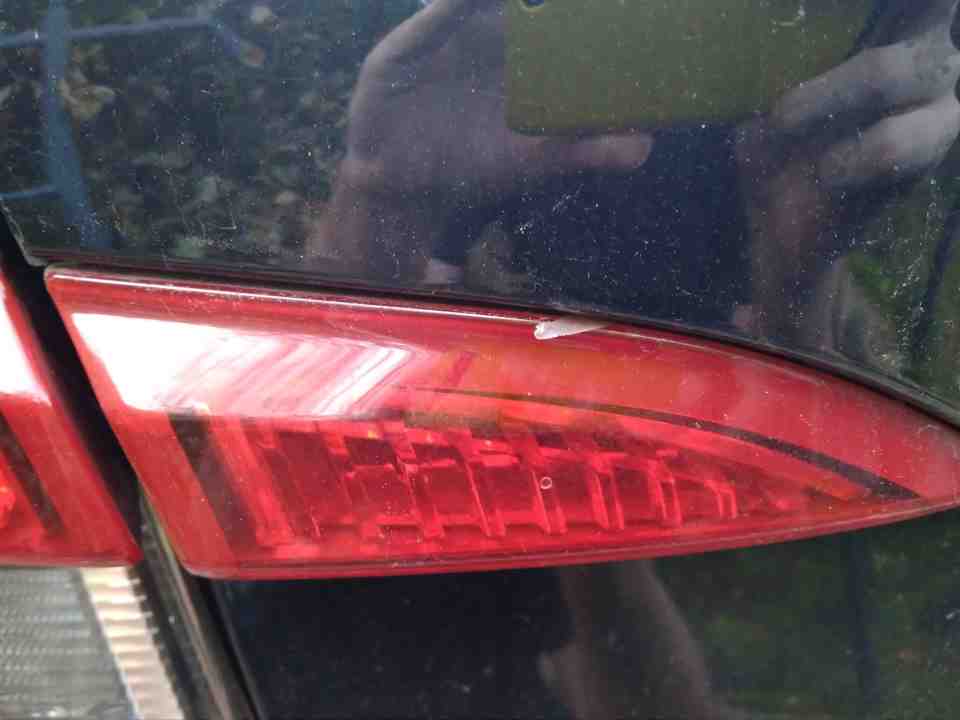 The current situation is that FIAT:

It has been taking several months and 1 of 3 defects has been repaired.

Thanks to the choice of FIAT I feel like the biggest piece of crap. The customer is good enough for… But enough of the feelings – the fact is that:

I apologize to all fans of FCA Group and thank you all for reading and sharing.